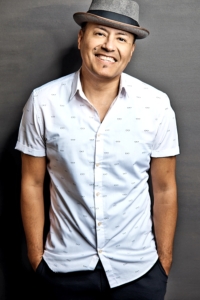 He has also choreographed and performed with companies such as Nike, FUBU, Adidas, Red-kin and Paul Mitchell. Roman Vasquez continues to choreograph and teach across the country on workshops and dance conventions.

About the Author: Bella

Bella is the official Mascot of Dance League Conventions. See her on her own Youtube.com channel. https://www.youtube.com/channel/UCsansyh_aPqGBJD5xYhsUAw

What is Dance League?

Dance League Conventions is a two day event that hosts multiple master dance teachers in various styles. Attendees can expect 5 hours per day of classes in many styles of dance, including Jazz, Tap, Ballet, Hip Hop and Contemporary. After classes end competition begins. Studios and independents compete against each other and are judged by the teachers they took class from. Awards are given out in multiple levels. Scholarships are available to students who audition during class time.